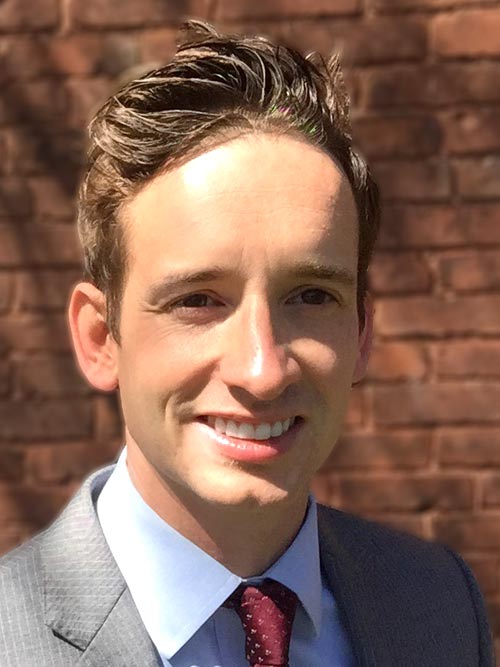 Bradley “Brad” Clark is an attorney and software developer from Lexington, KY. As an attorney, Brad served Lexington for five years as a public defender, handling the full-range of cases, from misdemeanors and DUIs to high-profile murders. In 2015, he was selected by the state-wide public defender office to be one of ten full-time capital defenders, handling death-penalty cases for the eastern half of the state.  As a capital defender, Brad had the opportunity to train under some of the great defense attorneys, including Barry Scheck, one of the founders of the Innocence Project. Brad is a graduate of the National Forensics College sponsored by the Innocence Project and the National Association of Criminal Defense Lawyers, as well as the Death Penalty Program at Gerry Spence‘s prestigious Trial Lawyer’s College in Wyoming. He graduated with honors from the University of Kentucky of College of Law, where he served as the President of Moot Court in his third year. In his spare time, Brad enjoys cooking, music, and spending time with his family.